Due to COVID we are experiencing some delays at our warehouse and your order may take longer than usual to process and ship out. Dismiss

Katrina Cochrane is a name synonymous with many things: daughter, wife, mother, warrior.

First diagnosed with breast cancer in 2012, Katrina was never one to shy away from a fight. Taking the disease by the horns and with the support of her husband Jeff, sons Jake and Kyle, parents Peter and Faye, she commenced her six year battle against cancer.

Despite attending numerous public events, pushing herself to kick fundraising goals, and ultimately becoming a role model within her Victorian community, Katrina sadly passed away from breast cancer in 2018 after a six year battle. However, the efforts of her husband Jeff and Katrina’s extended family have ensured that her legacy will live on.

Jeff remembered the thrill that he and Katrina felt as owners of their own weed spraying business, Wekilm Weed Control – like any small business owner, it was a brand they both worked extremely hard to build up, and it became a success they were both proud of. Yet again thinking outside of the box, an afternoon spent on his weed sprayer prompted one of Jeff’s best ideas yet. 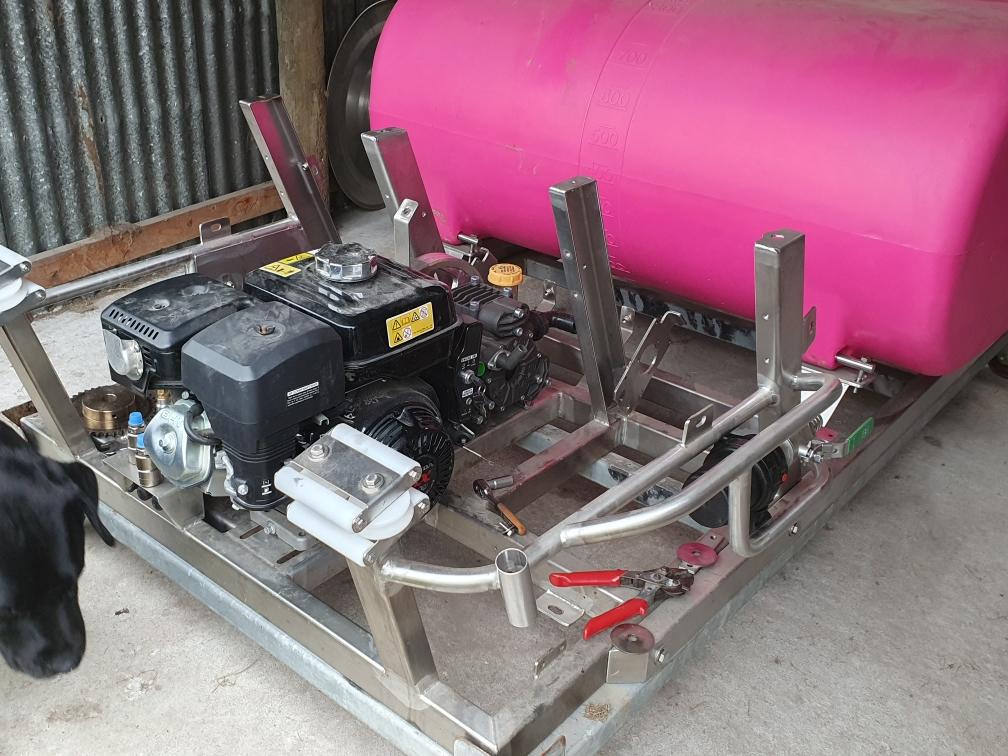 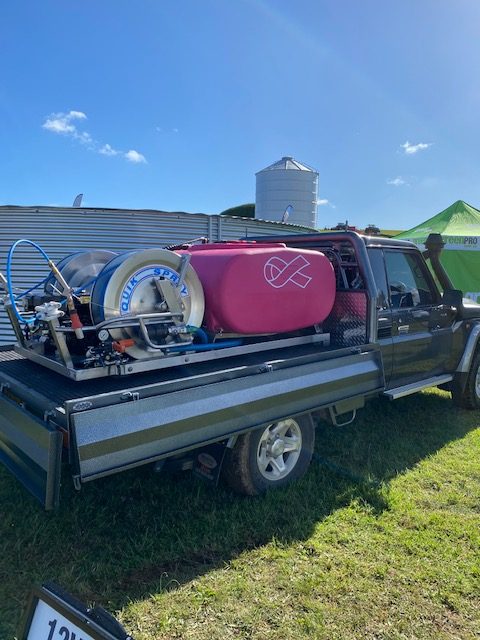 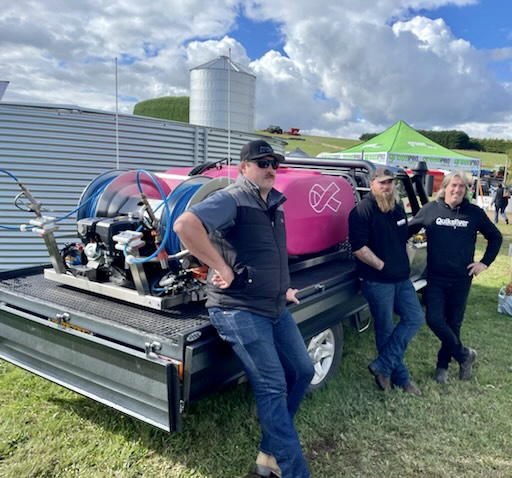 Proudly Australian owned and operated, Quik Spray has long been a prominent and innovative brand when it comes to agricultural solutions. Jeff had previously worked with Quik Spray and was well aware of their in-house policy of working together to break the mould, and reinvent traditional manufacturing limits. As such, Quik Spray was Jeff’s first port of call when it came to requesting a prototype weed spray unit. The only condition? In Katrina’s honour, it had to be bright pink.

Quik Spray wasted no time in jumping on board with Jeff’s vision, manufactured the eye-catching pink spray unit which was completed and delivered to Jeff in time for Farm World at Lardner Park in 2021. As Victoria’s premier agricultural field day and lifestyle event, Jeff couldn’t think of a better venue to showcase his new weed sprayer in partnership with Quik Spray, and promote Katrina’s legacy at the same time. Needless to say, the sprayer attracted plenty of attention, and significantly stood out when compared to the other standard spray equipment on display at Quik Spray’s site at the event. 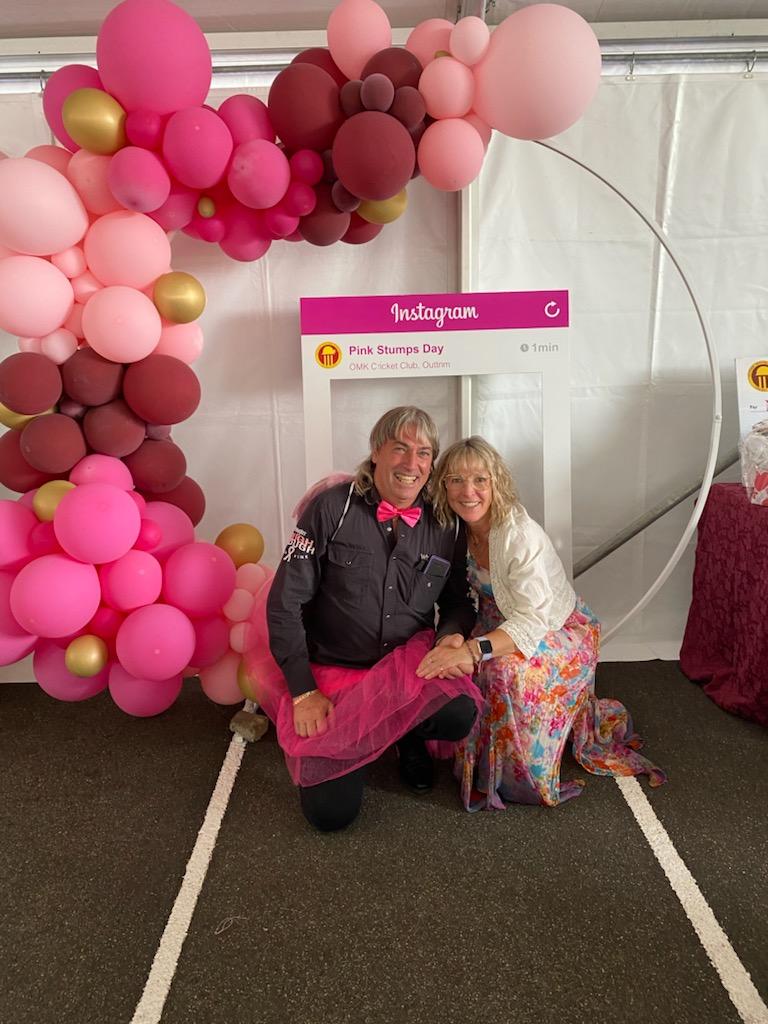 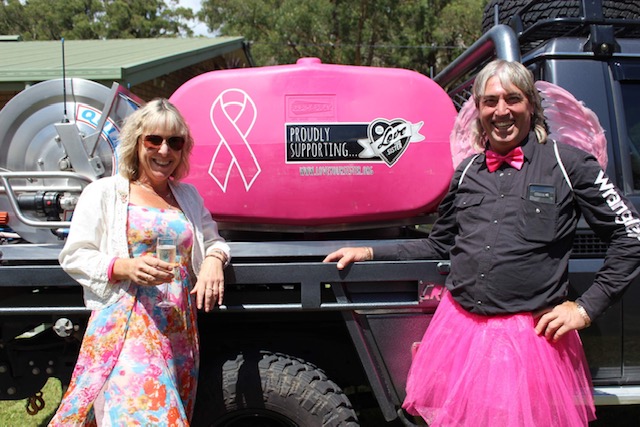 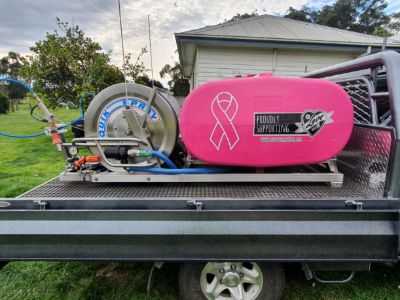 The unit’s most recent day trip was to the second Pink Stumps Day held at Outtrim Cricket Club on February 5, 2022. Parked front and centre beside the marquee, the unit soon generated plenty of interest with Katrina’s story continuing to circulate amongst the tight knit Victorian community. The day was a roaring success raising $72,000 for The McGrath Foundation.

The concept behind Pink Stumps Day is a day for cricket clubs, schools, and workplaces to turn an ordinary cricket game pink, while having some fun and fundraising for the McGrath Foundation. By embracing the palette of breast cancer, the aim of the game is to ultimately show support for people in the community just like Katrina who are doing their best to navigate living with breast cancer.

As a symbol tied to a highly personal story about Katrina’s fight with the disease, the pink spray unit is adorned on each side with the recognisable breast cancer ribbon and Love Your Sister logo. While the visual components often spark conversations in their own right, the purpose is to encourage people to continue to ask questions and to direct them to the Breast Cancer Foundation and Love Your Sister websites and social media platforms.

In memory of Katrina, the serial number of the pink Quik Spray unit is 457 555 3 – Katrina’s patient number at Moorabbin Hospital. The model name of the unit is KATRINA 2018, the year of Katrina’s passing. Ultimately, the pink spray unit represents so much more than a brightly coloured piece of agricultural equipment, and together Jeff and Quik Spray have all intentions on continuing the unit’s annual appearances at a wide range of events right across Victoria in the years to come including this year’s Farm World event at Lardner Park in March. 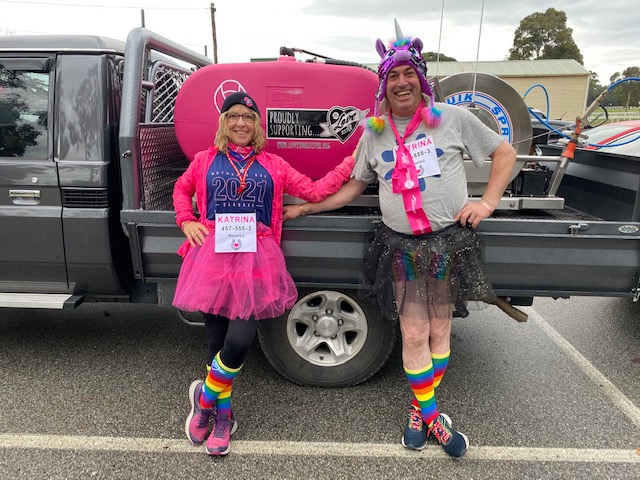 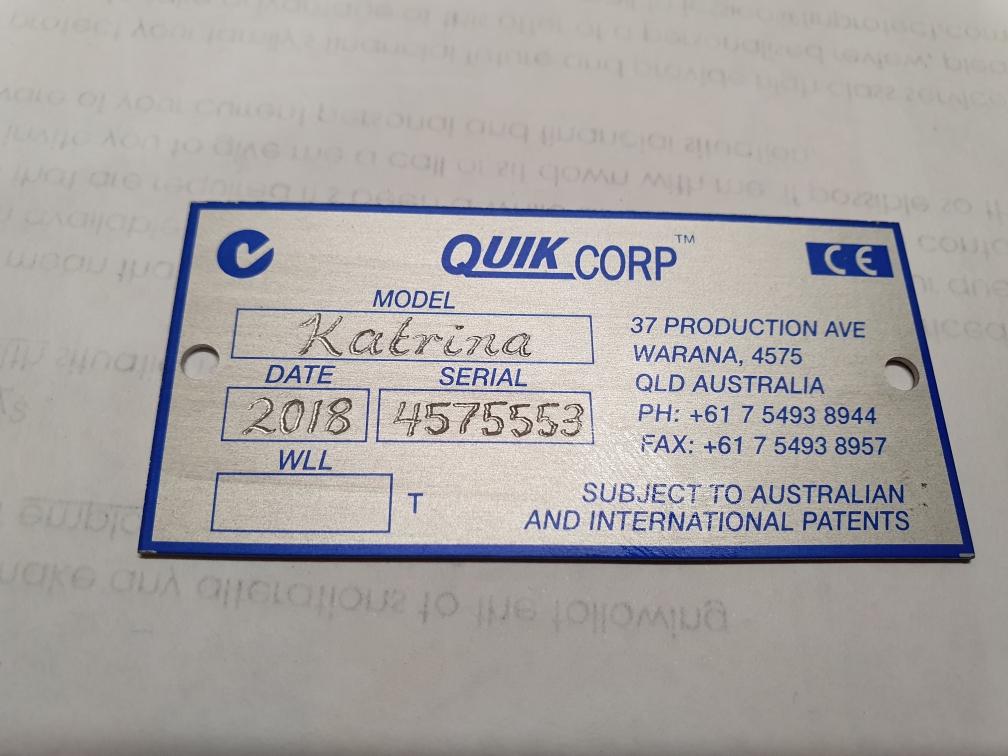 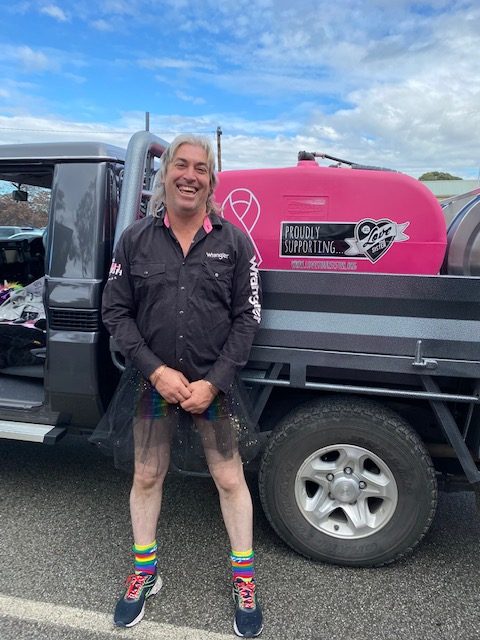 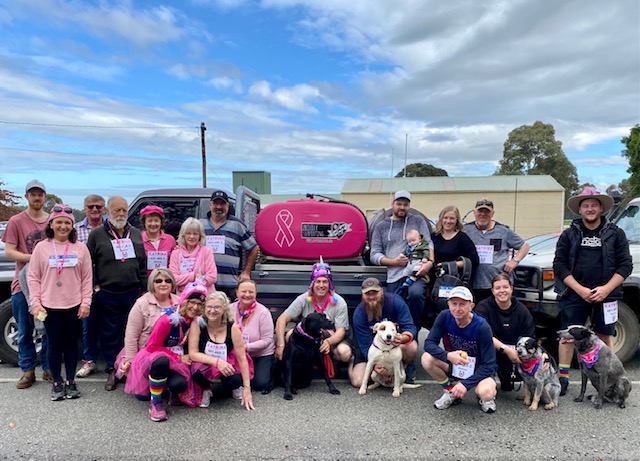 One thought on “QUIK SPRAY GOES PINK FOR KATRINA”

Quik Spray is a division of